My hobby of making fun narratives while globe trotting has continued! For my two-week road trip through France, I decided to make a reference to the famous and widely-adored painter, Vincent van Gogh.

Van Gogh, though Dutch by birth, spent a lot of time in France. A strange yet well-known fact about him was that during one of his depressive episodes, he cut off his own ear.

And, because I think I’m hilarious, I decided to take his detached ear, name it Vinny, and took it around France for a much-needed vacation.

Naturally, the ear needed a straw hat, like the real Vincent, and a painting palette and brush because inspiration can hit anywhere.

I am a very goofy person. The biggest challenge was finding the small paint palette and straw hat, and I refused to do without. I eventually found both at the craft store, and the glasses were something I just came across and decided “YES PERFECT” without much thought.

I required the straw hat for a reason, and that reason was this self-portrait of my muse: 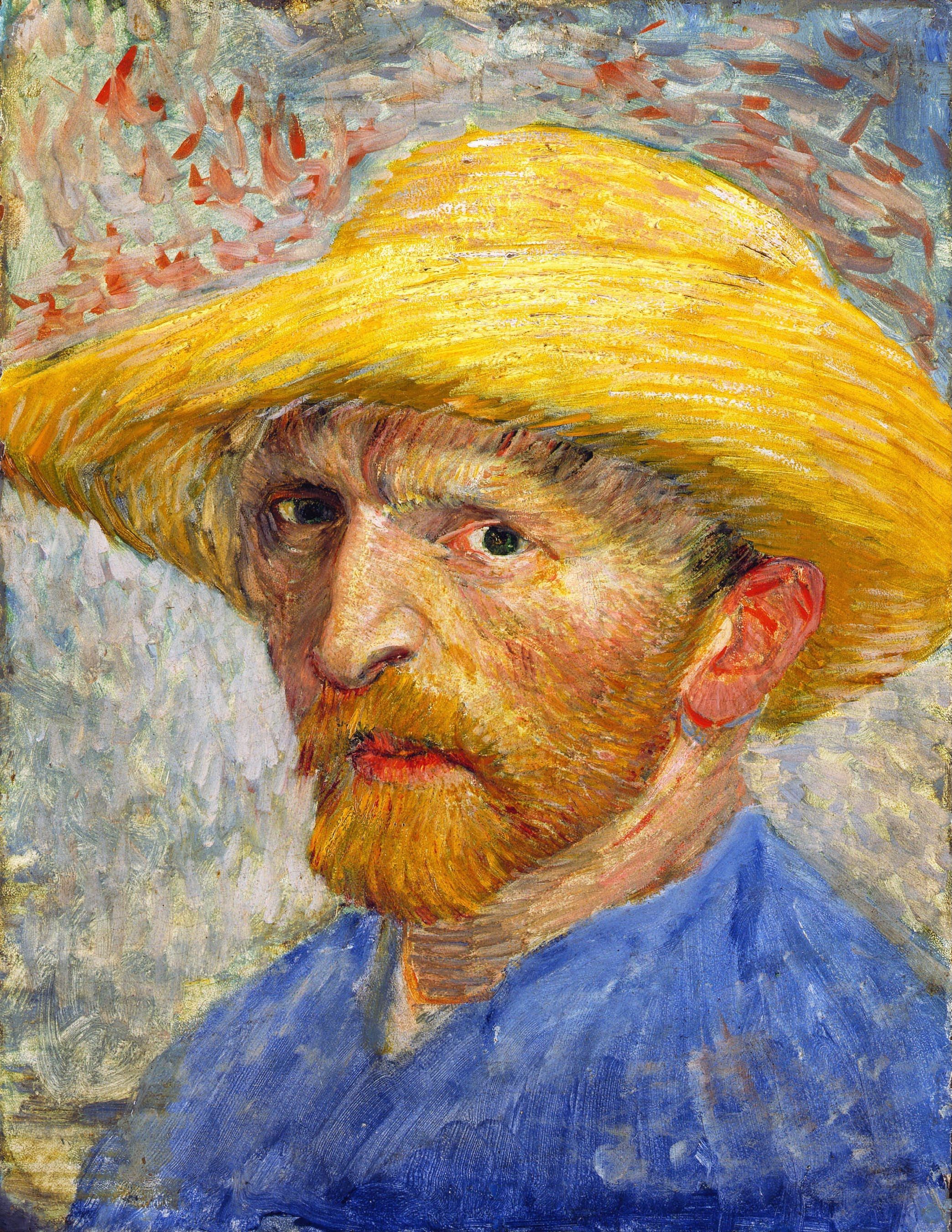 Traveling with a cardboard-ear-on-a-stick certainly got me some strange looks, but honestly this travel narrative is one of my favorites so far. You can find some of my others below:

The Girl From Bath (Bath, England)

Before the Cliff’s Edge (Cliffs of Dover)

Fell into a Faerie Portal (Ireland)

Thanks for reading, and safe travels and happy shooting!